Distribution:        Only ever recorded from the Eastern Heads, Knysna

Taxonomy:          In the recent revision of Thestor (Heath & Pringle 2004) the Knysna population was recognised as a unique taxon at subspecies level, but more recent DNA work indicates that it should be separated from Thestor dukei, its closely related montane cousin, at species level. T. brachycerus is therefore only known from the Knysna populations.

Early stages:       Clark & Dickson (1971) described the egg and first instar larva, which died fairly soon after hatching. The larvae are believed to be aphytophagous (do not feed on plants at all), and to be associated with ants and Homopterans (aphid-like insects).

Ecology:               Inhabits fynbos covered north, north-west and north-east facing slopes at an altitude of 10 – 180m above sea level. The underlying geology is Table Mountain Sandstone, which outcrops in places and the soil is sandy. The insect can cope with an intermediate level of disturbance such as low intensity cattle grazing, but at higher intensities or where sheep grazing is practiced it cannot persist. The vegetation is dominated by Erica versicolor, with Agathosma ovata, Muraltia alopecuroides, Phylica axilaris and Erica formosa as character species. Where grazing has been practiced, Metalasia muricata, Restio eleocharis and Helichrysum cymosum become more abundant. A second locality discovered near Coney Glen is radically different, being less than 10 metres above sea level, south facing and more rocky with differing plants. 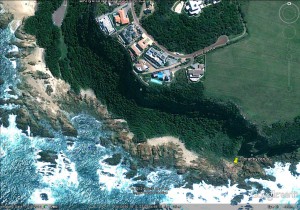 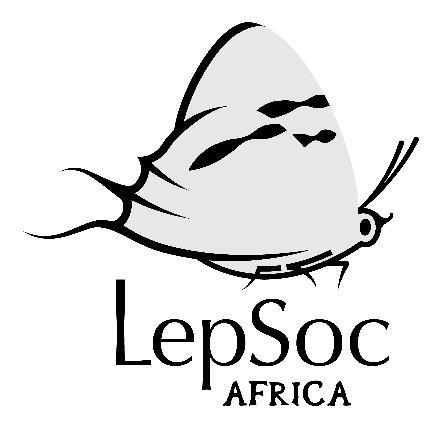